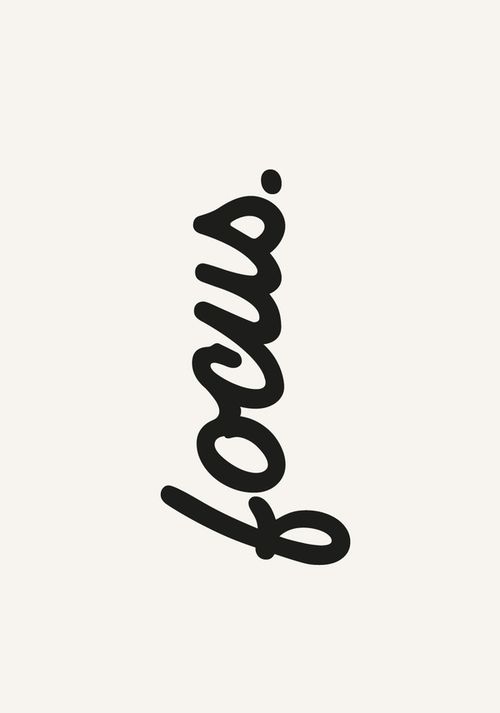 The old reds are blue now and the blue are green and the green are almost red.

Ideologies have died, many say. Politicians have lost their vision and everyone is just after publicity and popularity – in the center moving a bit right or left when needed for the votes.

We are used to politicians saying empty things and change opinions now and then too but during the recent ten years the changes have been bigger and more basic. When parties jump from colour to colour, the voters begin asking themselves who it is they actually vote for.

What goes on now is also a evolution of social exclusion. The digital revolution has given the small, the weak and the marginalized new voices and it has helped the downtrodden people to revolt. It has shown how social media turned upside down on the Arab world and helped people topple one dictator after another.

In countries like China and India, as well as in large parts of Africa, digitalization has evened out the old balance of power. In these countries people have been discovering that knowledge is the fastest way out of poverty. Now when anyone with a simple laptop can attend the classes of the top universities and have the same knowledje, the former poor, new middle class, have new demands on living standards – cars, homes, the environment. Many wonder who will feed everyone, what does this mean for me and my children?

Not only the good powers consider themselves oppressed, Terrorists and other extremists have discovered a massive amount of new opportunities to group themselves and find strategies to frighten people. For the last ten years to judge, they have done well with that.

More and more countries are struggling with large financial problems and deficits in the public finances. Europe and the United States are big continents that have huge debts. Who owns the assets? China is the world’s second largest economy.

Just now there is both a possible Brexit and euro crisis of enormous dimensions. World stock markets vacuum at supersonic speed from extremely sensitive robots that can put the whole world finances down in less than a second. The technology has unleashed a monster that streaks through the world of furious speed and devastates institutions, values ​​and ethical discussions that have been very valuable in the past.

What can we do when the world trembles? The humanity faces a number of extremely difficult challenges and in these days, there are ten doomsayers to every optimist. Despite this, we have been there before. The humanity has navigated through the mysterious borderland and impending doom many times before.

Have we learned anything from the previous experiences?

We have learned that in times of uncertainty and looming catastrophes looking for us we need to help each other. We share experiences, gather facts and try to understand together. The holes caused by lack of knowledge we patch up by imagination and using it, we create new heroes that allows us to stand on their shoulders, rise above the old antagonisms and look out over a new world.

We do, in short, what we have always done. The stories live much longer than any of us and are very important because they tell us about survival, how we managed before and how we are going to manage in the future.

Communication is our lifeline.